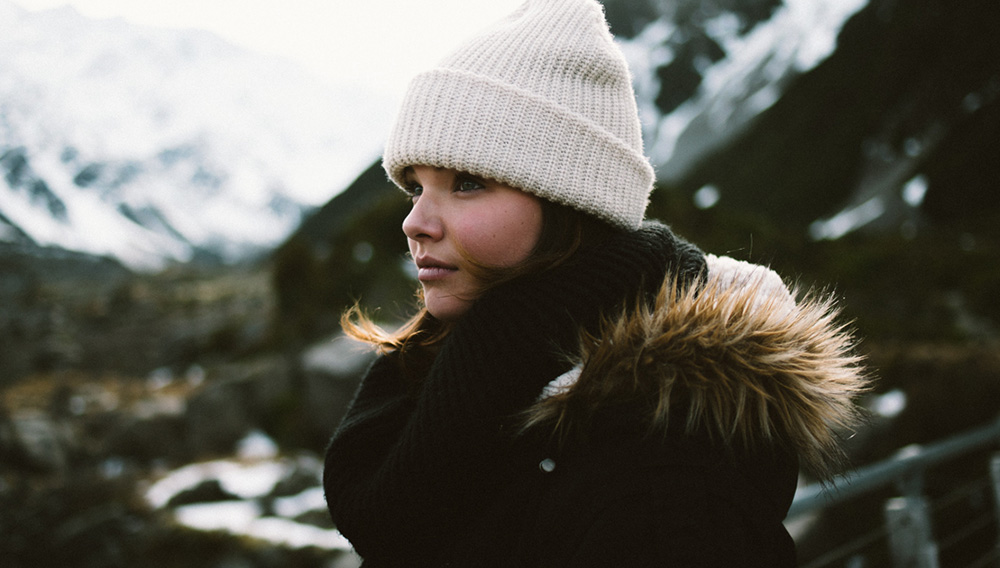 I’ve been…quiet. In 2017 I took a bit of a step back. Heck, the last blog post I wrote was 2 months ago and it was a product review.

There was a good reason for the lull.

According to a recent article by the Washington Post, 70% of American adults have overweight or obesity. I don’t know how accurate that number is, but if you look around you can see it’s not terribly far off.

Unsurprisingly, 99.9% of my clients come to me because they want to lose weight.

By the time I finish working with the vast majority of my clients, they’re feeling stronger, more confident, calm and energized. They are taking huge leaps in their careers and performing better at the gym or in their chosen sport. They are reconnecting with themselves and their bodies after a lifetime of self-loathing thoughts. A common refrain is, “I feel back in control.”

Ready for the punchline?

Whether they’ve lost weight or not…they no longer seem to care.

We’ve been told that our bodies are shameful.

Whether it’s painting our face with makeup, sucking in our stomach to the point of discomfort, coloring our grays or watching our figure, most women cannot imagine an existence without constant critique.

My clients tell me their mothers sent them to “fat camp” at 12 years old. They’ve been dieting, striving, not ok with themselves for DECADES.

Now, I’m not saying that overweight and obesity isn’t a problem. The risk of cardiovascular disease and Type 2 Diabetes alone makes it a public health concern.

But I find we are having a different conversation.

In many ways, we have bigger fish to fry. (Wild caught and organic, obvi.)

We have a president who grabs women by the vajayjay.

We have a gender pay gap that won’t quit.

We have a healthcare system that’s more likely to label a woman a PITA (pain in the you-know-what, a common term inside medical files) than diagnose her with a thyroid condition.

And as a friend of mine said when she was prompted by a male co-worker to wear her hair up more often:

“I’m not here to decorate your world.”

I’d be lying if I said that didn’t cause a lump to swell in my throat.

And I’d be lying if I told you I didn’t tear up at the new Star Wars, watching several powerful-and-not-scantily-clad female characters in a movie series I never even bothered to watch as a kid because “it was for boys.” And it would be a lie to not say #metoo as I think of the boss, 20 years my senior, who liked to talk about how my breasts bounced when I walked but resisted giving me a raise or promotion when my position started requiring travel.

It’s easy to shout Patriarchy! and Misogyny! and point fingers.

But here’s the thing.

By participating in our own disempowerment or disrespecting our own bodies, we co-create a culture that allows misogyny to continue.

It’s the corporate executive who travels far more often than she’s comfortable with, eating airport food and ignoring persistent fatigue. It’s the mother who prepares healthy meals for her family yet picks at scraps while cleaning up because she didn’t have time to sit down at her own plate. It’s the pre-diabetic nurse who gets short-lived energy from candy during 12 hour shifts.

This is what’s been on my mind and informing how I move forward as a holistic health professional.

It’s not about eating kale because kale is soooooo OMG nutritious. (Or insert super food of the week here.)

It’s about taking the next step towards shifting our collective health, and needing every ounce of calm, clear-headed power we can get.

So I’d like to give a big shoutout to a recent client of mine who is planning to get her PhD after having a second baby. And to another, who rides a motorcycle and is growing out her grays. Another, who recently took a hiatus from work, changed her diet and climbed Mt. Rainier. Then there’s the one who will bravely wear shorts next summer for the first time in a long time. And yet another, who is going to change the face of elder care in this country.

Hats off to allllll of that and so much more that we are all capable of when we’re feeling strong. You with me?