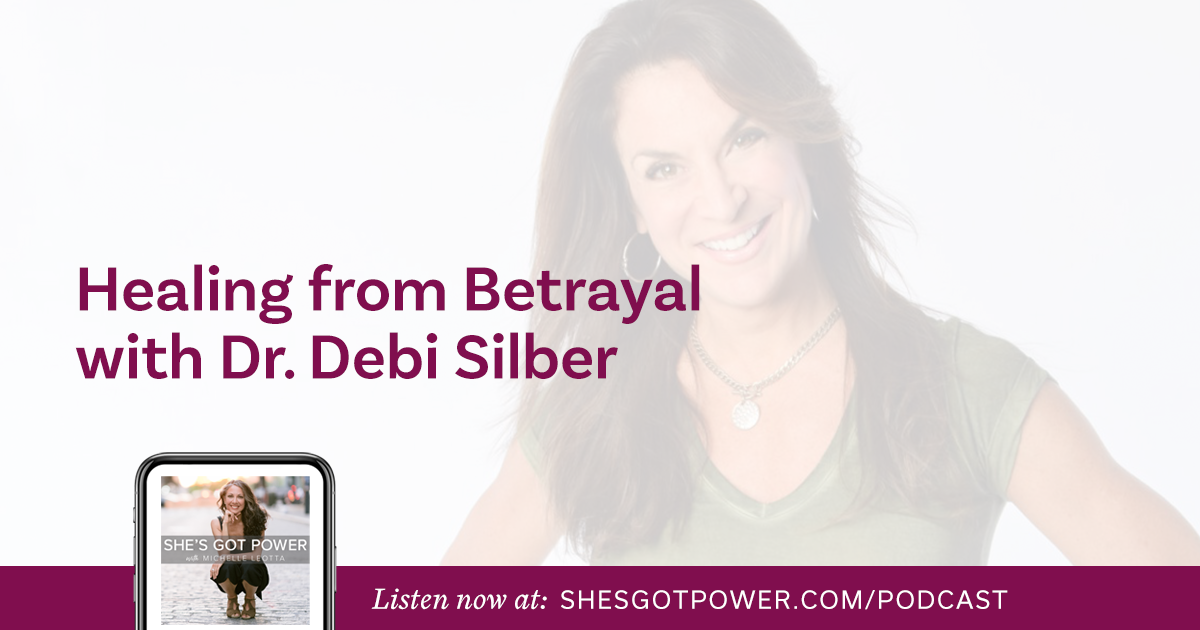 Betrayal is a form of trauma, and we’ve all experienced it in some shape or form. In today’s episode, Dr. Debi Silber of the Post Betrayal Transformation Institute shares common symptoms and types of betrayal as well as the stages of healing — and how to get past being stuck in the trauma.